It was Easter Sunday afternoon and I was sitting on a beach in Florida with my husband and 1,000 other people enjoying the warmth and sunshine when I checked on my Facebook business page. I had several new “likes” and a few comments about a shot of mine they saw on National Geographic’s FB page. “Huh? What shot?” I thought to myself. I headed over to NG’s page and there it was, this image, featured on their facebook page with a few thousand “likes” and a couple of hundred comments. It had only been posted for about one hour.  24 hours later, there had been 21,000+ likes, 4,000+ shares and 1000+ comments, a huge spike in visits to my web site and a big increase in followers on my FB page. I was just blown away! So how did it all happen? Since I have been asked this question a number of times, I thought I would blog about it as well. A friend of mine and an outstanding photographer/journalist, Robyn Gianni, had one of her images featured on NG’s Photo of the Day. She told me about their submission process so I decided to give it a go. I set up an account for the “My Shot” submissions in January and began submitting one image a month, the main requirement.  My first image, seen below, was selected later that month as a pick for the Daily Dozen. In March, I submitted “Be Still” and it too was selected for the Daily Dozen feature which, in both cases, has been a big thrill. On April 8th, someone working at National Geographic decided to post “Be Still” on their FB page. When you think about how many images they must see in a day, I feel incredibly honored to have had them showcase not only one, but two images. I have also had the pleasure of conversing with people from all over the world because of this exposure and I cannot thank National Geographic enough! 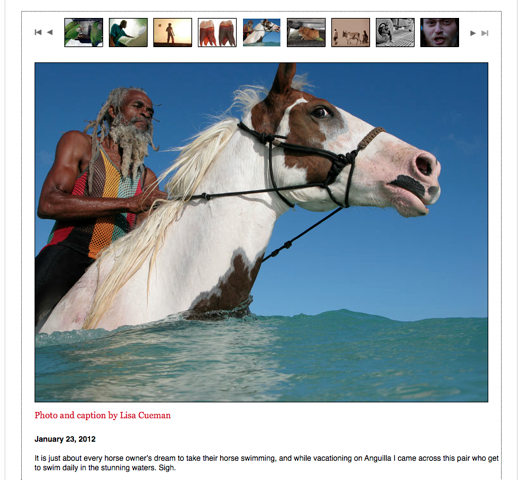 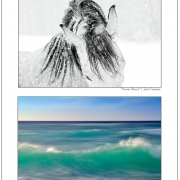